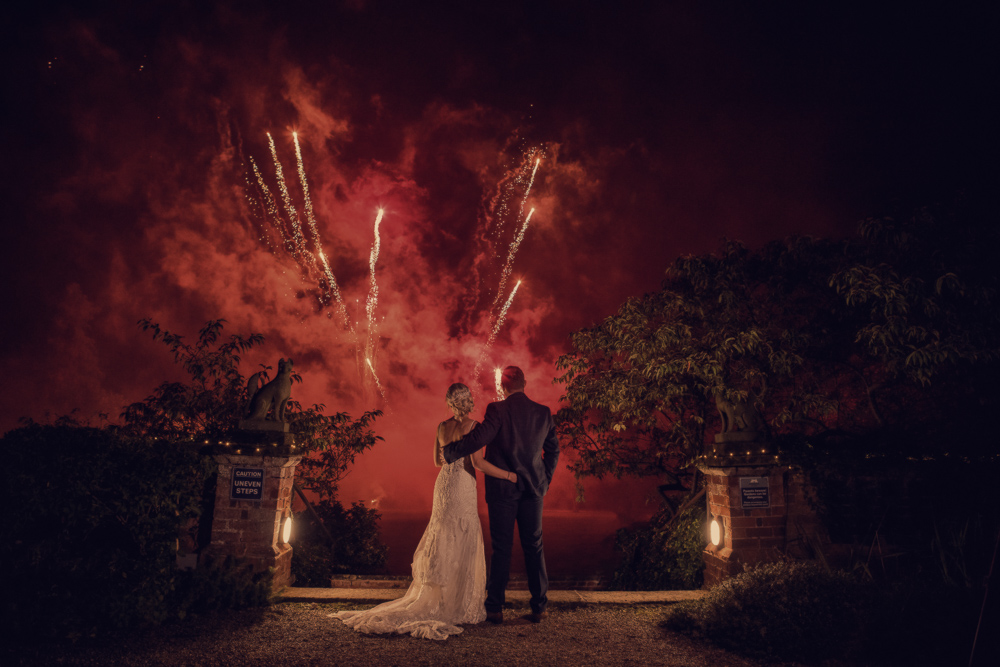 Wedding of Leanna and Daniel

Congratulations to Leanna and Daniel!

Leanna and Daniel’s wedding at Hodsock Priory was one of those affected by the pandemic. The wedding date was moved 2 or 3 times due to the lockdowns but finally we met for their engagement photo shoot at Hodsock Priory. The engagement shoot was very special because we also met their kids so the photo shoot combined family and engagement photo shoot. Once we meet the couple (and kids) at an engagement shoot, the photography job becomes much easier on the wedding day, in that we are no longer strangers for the bride and groom, but rather trusted pofessionals who they already know well.

We started photography at Leanna and Daniel’s home, where Leanna was getting ready with her two daughters and the bridesmaids. Then we went to St John the Baptist church, Sheffield, to photograph th ceremony. Daniel with their son were already there waiting for the bride and the bridal party. After the ceremony and some group and couple shots at the church we went to Hodsock Priory for their reception. Hodsock Priory has got gardens and a lake with the Hall at the background. We were lucky with the weather-despite being October, it was so warm that we even saw some spring flowers emergening at the lawn near the lake (see the photo). The wedding then continued to the wedding breakfast, cake cut, first dance and the very spectacular fireworks.

It’s been pleasure to photograph Leanna and Daniel and their kids, the atmosphere at the chuch and Hodsock Priory was great and we hope we’ve managed to capture it. Enjoy the photographs!

We would like to provide our readers with useful info about wedding suppliers. Leanna and Daniel kindly sent us a list of their suppliers, the work of most of them you can see in this post.