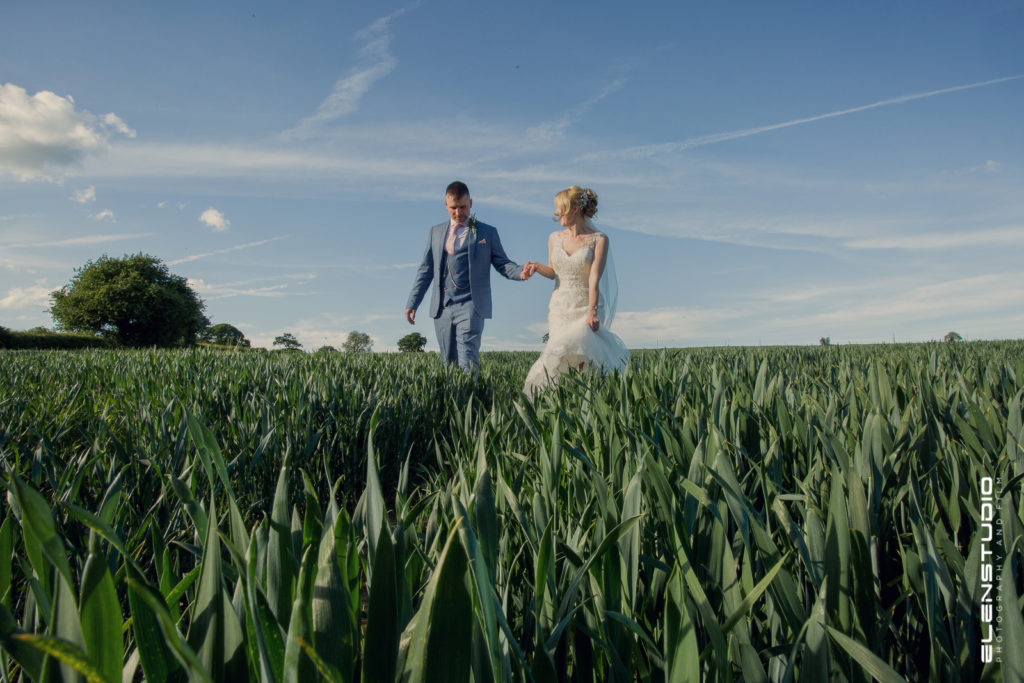 This post presents Shottle Hall wedding photography and videography from the wedding of Shelby and Joe. Shottle Hall is located in Derbyshire amongst rolling hills just north of Derby with picturesque views ftom its grounds. Shelby and Joe booked the whole venue for their wedding so at our photos and videos you can find a variety of backgrounds from this beautiful venue. And the most important people, Shelby and Joe, looked absolutelly stunning. 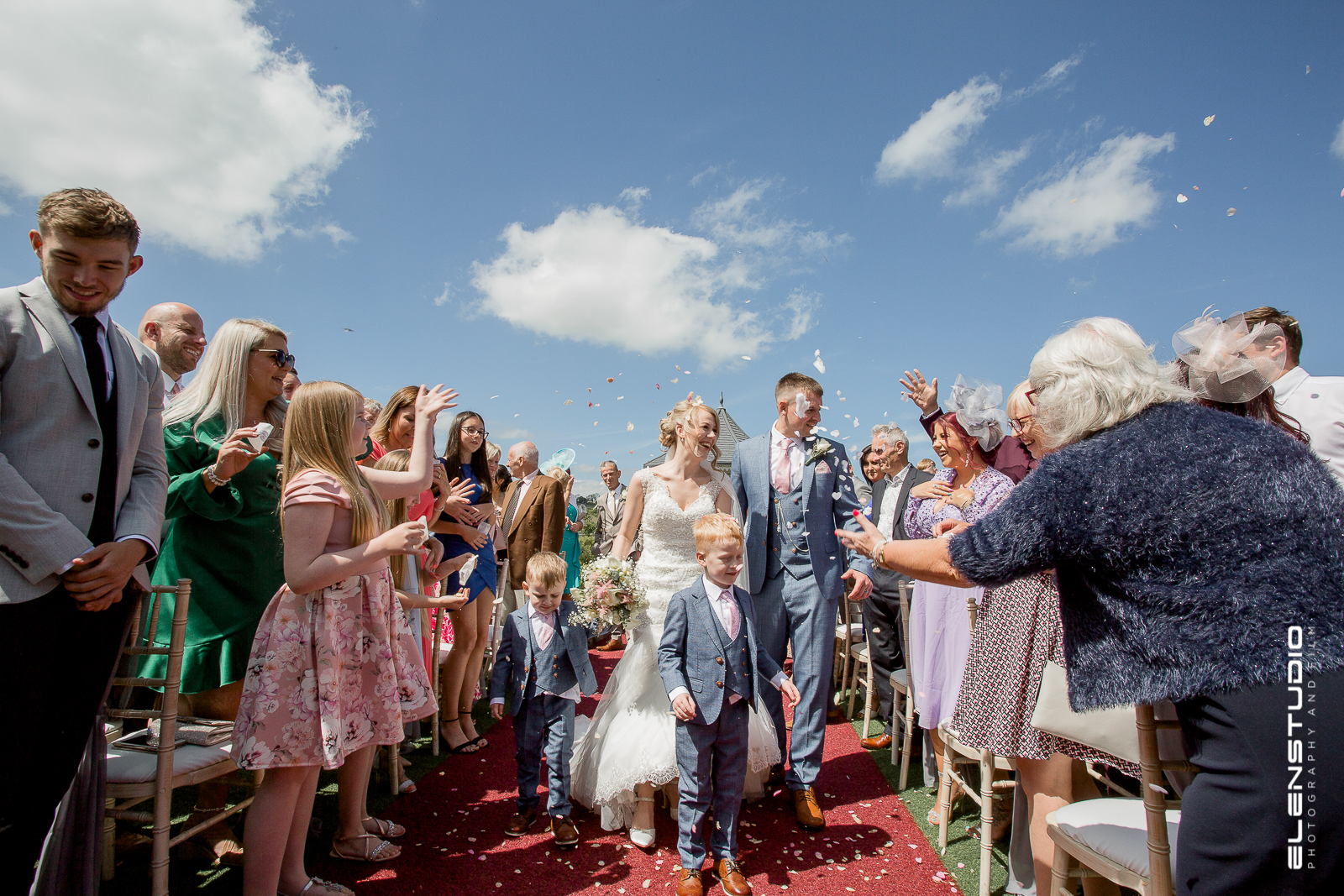 Wedding of Shelby and Joe

Congratulations to Shelby and Joe!

Shelby and Joe were celebrating the whole wedding at Shottle Hall. We started the photography and videography with Shelby’s preparations at one of the Bride suites at the main part of the hall. That’s a spaicious and very well decorated room with lots of light from the windows. The bride and bridesmaids had a great time with music, smiles and some Prosecco whilst making sure the bride is ready on time and looking amazing. At the same time, we did a few shots and film Joe with the best men, close family and their two little boys at the library.

The ceremony took place outside at the gazebo with the sun shining through the whole ceremony and after, followed by reception drinks at the main hall. There were lots of kids at the wedding, and the couple got for them lots of games. The games and drinks were set up on the lawn  just outside of the main hall. The wedding breakfast took place at the Shottle Hall’s dining room with speeches carefully captured by the still pictures and on the film. Tradiotionally, the wedding day’s official part was concluded with the cake cut and the first dance (when we finished filming and photographing) but the party continued!

It was great to photograph and film Shelby and Joe’s wedding at beautiful Shottle Hall, and to make a story of their wedding day in still and moving pictures. Enjoy the photographs and the wedding film!

We would like to provide our readers with useful info about wedding suppliers. Shelby and Joe kindly sent us a list of their suppliers, the work of most of them you can see in this post.